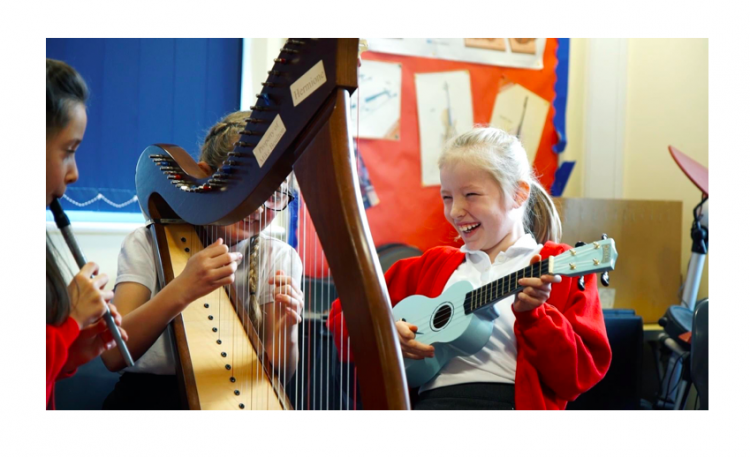 From Culture Vannin, a short film about one of the most important centres of traditional music in the Isle of Man for over 45 years; Share na Veg.

A Manx music group open to anyone in Bunscoill Rhumsaa.

Starting in the 1970s at Albert Road School by the young teacher, Mike Boulton, it has gone through decades of inspiring young people in the North to fall in love with music and their own cultural heritage of the Isle of Man.

Now, over 45 years later, decades after his retirement, Mike Boulton RBV is still coming into the school to inspire new generations with Manx music.

This film was created with thanks to the staff and pupils of Bunscoill Rhumsaa.

Thanks are also due to Mera Royle for use of her 'Graih Foalsey', which is available to enjoy in full here: https://meraroyle.bandcamp.com/album/...

Office opening hours are : 8am until 4pm